Steadman Brothers Funeral Chapels was established in Brigden in 1929 in a house which had originally served as a boarding house for local railroad workers around 1860. This 19th Century house has been expanded and modernized numerous times during the 80+ years that it has serviced as the village funeral home. Additions were built in 1950, 1958, 1975, 2003, and 2007 now totaling over 6,500 square feet and is completely wheelchair accessible. Throughout this transformation the original stained glass windows have been preserved and are complimented by many fine antique pieces which provide a warm, inviting atmosphere. 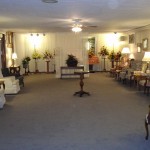 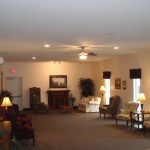 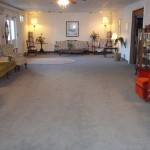 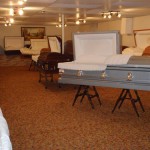 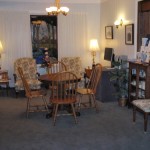 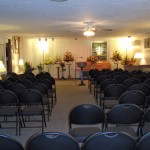 The Steadman brothers, like their father and grandfather before them have a great appreciation for professional cars, particularly vintage models. Their love of history expands well beyond the 19th century building that houses their funeral business. For years, the Steadman’s have maintained and collected many unique funeral coaches. In addition to their current fleet of Cadillac Coaches and Mini Vans, they are understandably proud of a 1959 Superior Cadillac 3 –way coach, a 1953 and 1956 Ford Sedan Delivery and a 1905 horse-drawn hearse built by A.B. Greer of London (on display at the Moore Museum in Mooretown, Ontario). 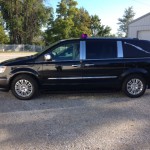 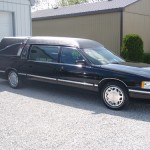 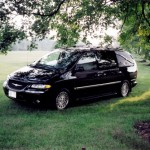 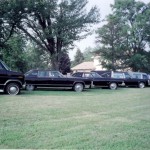 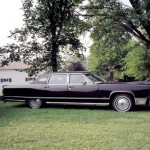 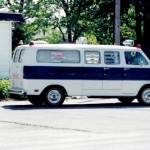 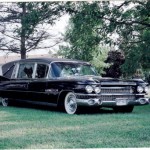 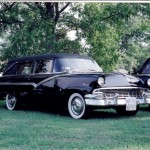 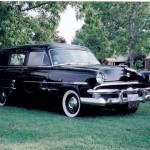