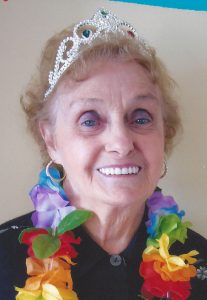 Enter your Condolence below to Earle and Joanne Clysdale Cancel Condolence