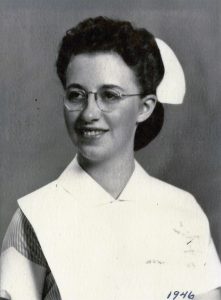 VISITATION
Friends will be received at STEADMAN BROTHERS FUNERAL HOME, Brigden on Tuesday, April 18, 2017 from 7 to 9pm.

FUNERAL SERVICE
Funeral service will be held on Wednesday, April 19, 2017 at 11:00am at the funeral home. Interment at Hillsdale Cemetery, Petrolia.

DONATIONS
As an expression of sympathy, donations can be made to C.E.E. Hospital Foundation (ceehf.ca), Canadian Cancer Society Transportation Fund or Diabetes Canada.

Enter your Condolence below to Barbara Frayne Cancel Condolence