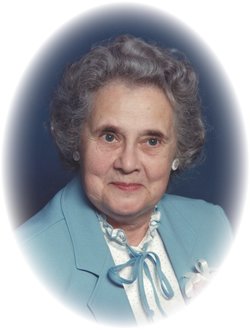 VISITATION / FUNERAL SERVICE
Family and friends will be received at STEADMAN BROTHERS FUNERAL CHAPELS, Brigden on Wednesday, February 20, 2013 from 7:00 to 9:00pm and Thursday, February 21, 2013 from 1:00pm until the service time at 2:00pm. Interment to follow in Bear Creek Cemetery. Rev. Pat Milliken officiating.

DONATIONS
Sympathy may be expressed through donations to C.E.E. Hospital Foundation.