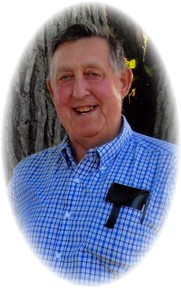 VISITATION
Family and friends will be received at STEADMAN BROTHERS FUNERAL HOME, Brigden on Monday, August 4, 2014 from 1-3pm and 6-8pm.

Enter your Condolence below to dawn norton Cancel Condolence