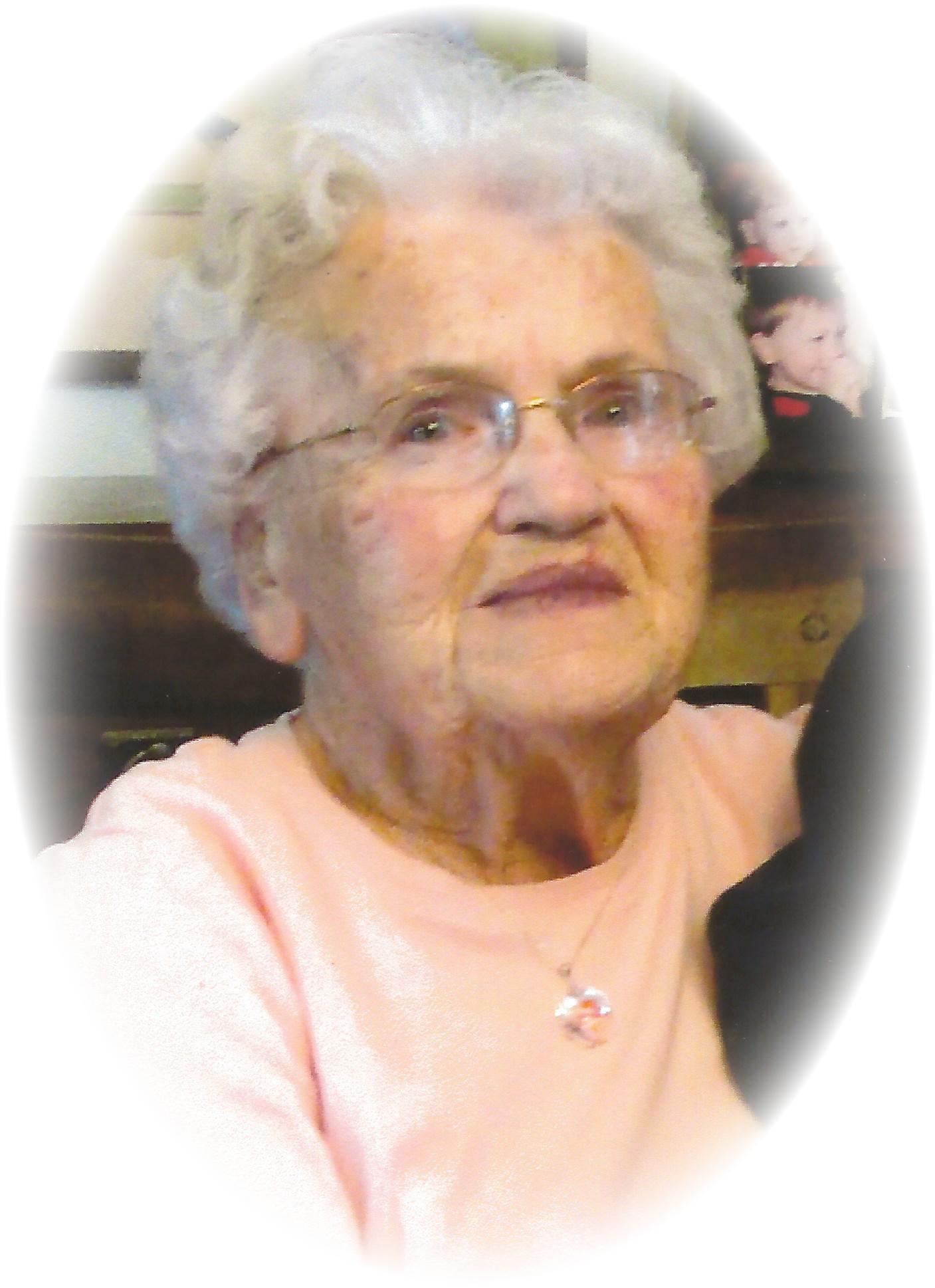 BEATON, Shirley June (Nickels) – Age 84, of Corunna, passed away peacefully at Bluewater Health, Sarnia on Friday, November 9, 2012 with her family by her side. Shirley is survived by her daughters Heather Virostek of Sarnia, Mrs. Les (Sandra) Kraus of Mossleigh, Alberta, son Wayne of Toronto and dear friend and sister-in-law Shirley Caraher of Sarnia. Dear grandmother of Tyler (Erin) Virostek of Sarnia, Jeremy Kraus of High River, Alberta and Jamie and Kari of Toronto. Cherished great-grandmother of Drayven Kraus and Sean Virostek. She is also survived by many nieces and nephews. Predeceased by her parents Dan and Lillian “Bloss” Nickels, husband Don Beaton (2002), son Robby (1980), grandson Troy Kraus (1998), son-in-law John Virostek (2010), brother Alfred “Buzz” Nickels and her sisters-in-law Norma (Beaton) Cathcart, Hazel (Beaton) Barnes and Doris (Walker) Nickels. Shirley was very active in the Corunna United Church over the years. She was a leader in the Canadian Girls in Training group (CGIT), the United Church Women’s Institute, the IODE and taught Sunday school. She also volunteered with the Corunna Minor Athletic, diabetic association and the former Lambton Twilight Haven. Shirley was also an avid campaigner for her husband Don who served on Moore Township Council for 20 years. Shirley enjoyed her home along the St. Clair Parkway where she and Don raised their family. She also enjoyed her dogs and Don’s horses. She had a great love for animals. Shirley also liked to skate at the Moore Sports Complex with friends and travel to Toronto with her sister-in-law Shirley Caraher to visit her son Wayne and friend Martha. She enjoyed the many musicals and theatre productions she attended in Toronto and always looked forward to the next show and shopping. Shirley will be greatly missed by her family and friends.

VISITATION
Family and friends will be received at STEADMAN BROTHERS VISITATION CENTRE, 233 Cameron Street, Corunna, on Monday, November 12, 2012 from 3:00 to 7:00pm.

FUNERAL SERVICE
Funeral service will be held on Tuesday, November 13, 2012 at 11:00am from the STEADMAN BROTHERS VISITATION CENTRE, Corunna. Interment to follow in Moore Union Cemetery, Mooretown. Officiated by Rev. Janet Uren.

DONATIONS
Sympathy may be expressed through donations to Canadian Diabetes Association or the Heart and Stroke Foundation.