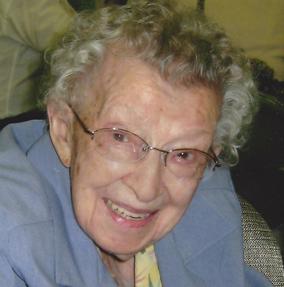 VISITATION
Family and friends will be received at STEADMAN BROTHERS FUNERAL HOME, Brigden on Tuesday, September 9, 2014 from 2-4 and 7-9pm.

FUNERAL SERVICE
Funeral service will be conducted from the funeral home on Wednesday, September 10, 2014 at 11:00am with Rev. Betty Jean Page officiating. Interment at Riverside Cemetery, Sombra.

DONATIONS
Sympathy may be expressed through donations to Wilkesport United Church or Heart and Stroke Foundation.