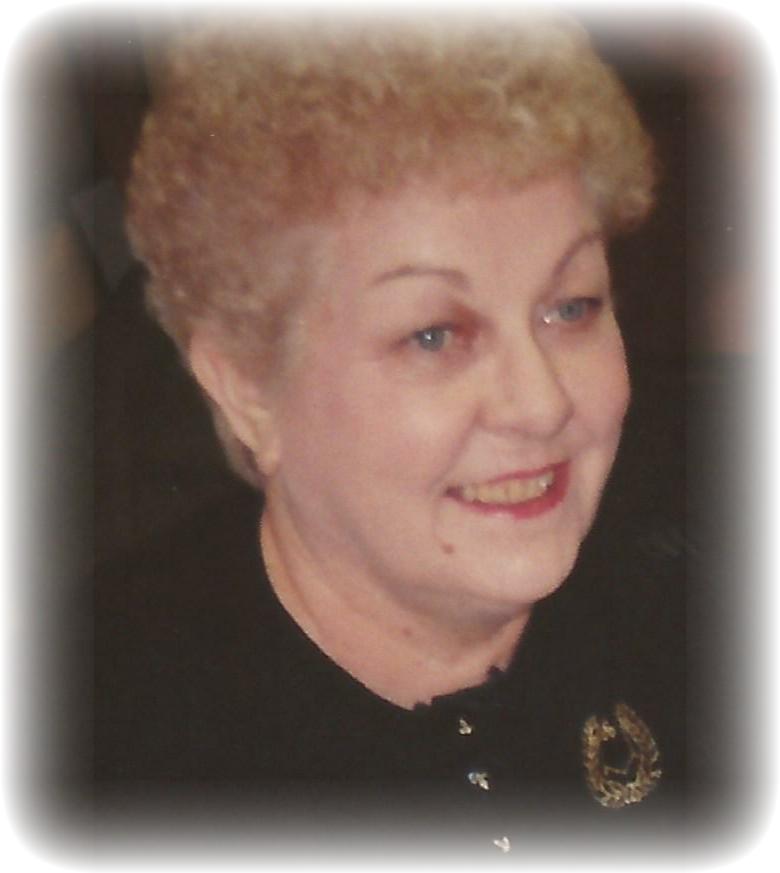 DONATIONS
In lieu of flowers sympathy may be expressed through donations to Sarnia Humane Society.