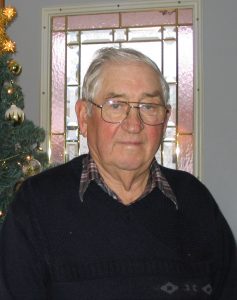 VISITATION
Family and friends will be received at STEADMAN BROTHERS FUNERAL HOME, Brigden on Thursday, February 1, 2018 from 2-4 and 7-9 pm.

FUNERAL SERVICE
Funeral service will be held on Friday, February 2, 2018 at 1:00 pm from the funeral home. Private family interment to follow at Bradshaw Cemetery.

DONATIONS
In lieu of flowers, sympathy may be expressed through donations to Fairfield Park Activation and Restorative Department or charity of choice.