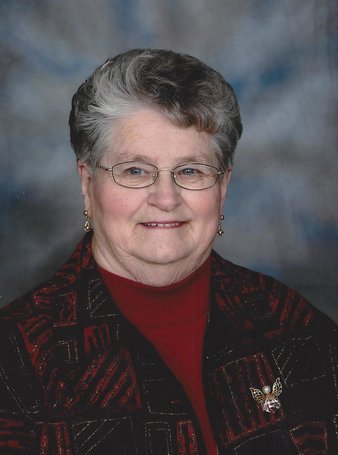 VISITATION
Family and friends will be received at STEADMAN BROTHERS FUNERAL HOME, Brigden on Monday, April 27, 2015 2-4 and 7-9pm.

FUNERAL SERVICE
Funeral service will be conducted from the funeral home on Tuesday, April 28, 2015 at 11:00am. Interment to follow at Wyoming Cemetery.

DONATIONS
Sympathy may be expressed through donations to Diabetes Association and Alzheimers Society.