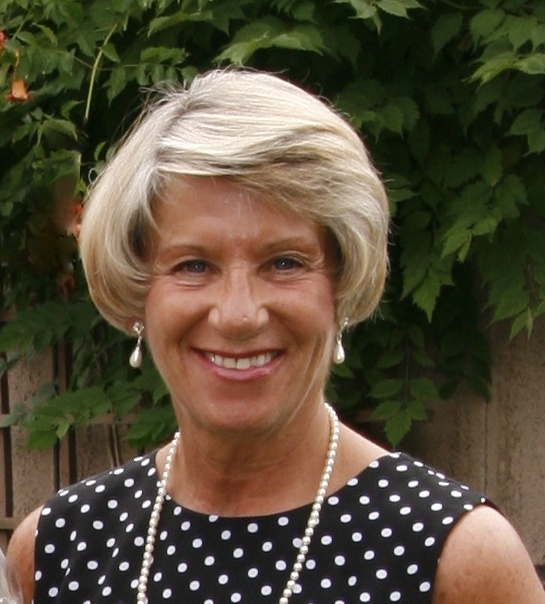 Pat (Patsy-Lee) Cruickshank RN, BScN, MScN – It is with great sorrow that we announce the passing of our beloved sister Pat at the Princess Margaret Hospital Palliative Care Unit, Toronto after a courageous battle with cancer. Pat died peacefully at the age of 64 on September 25, 2012 with her family at her side. Pat will be truly missed by her twin sister Judy Musgrove as well as sisters Dr. Barbara Cruickshank (Dr.Patrick Gullane), Joan Murdoch (Ian), Georgia Taylor (Dr.David). Also lovingly missed by nieces and nephews Alanna Appleton (Trevor), Ted Musgrove, Joanne Gentizon (Sebastien), and Cameron Taylor. She was a wonderful great aunt to Damien, Benjamin and Alexa Leanne. She is also survived by stepmother Eileen Cruickshank. Pat was born September 16th, 1948 in Sarnia Ontario. She was the eldest daughter of the late Dr. George and Barbara (nee Shannon) Cruickshank. Pat graduated from Victoria Hospital School of Nursing in 1970 and went on to complete a Bachelor of Science of Nursing from the University of Windsor in 1973. She furthered her education at the University of Michigan, where she completed her Master of Science in Nursing in 1981.During her career, Pat worked for the Victorian Order of Nurses in Windsor, as a staff nurse in Iqaluit, and later went on to work as a Regional Director for Public Health Departments in Ontario and Alberta. In the latter part of her career, she was Senior Nursing Consultant for Health Canada, Ottawa as a recruitment and training officer for nurses employed in the First Nations and Inuit Health Branch. Pat retired in May 2010 from the Federal Government after over 20 years of service. Memorial services will be conducted on Sunday, September 30th, at 2:00pm at St Andrews Presbyterian Church, 437 Colborne St., Corunna, Ontario. Cremation has taken place so there will be no visitation. Sympathy may be expressed through donations to St Andrews Church, Corunna, St Andrews Presbyterian Church, Ottawa, The Terry Fox Foundation and the Princess Margaret Hospital Palliative Care Unit. Memories and condolences may be sent online at www.steadmanbrothers.ca. Arrangements entrusted to STEADMAN BROTHERS FUNERAL CHAPELS, Brigden 519-864-1193.