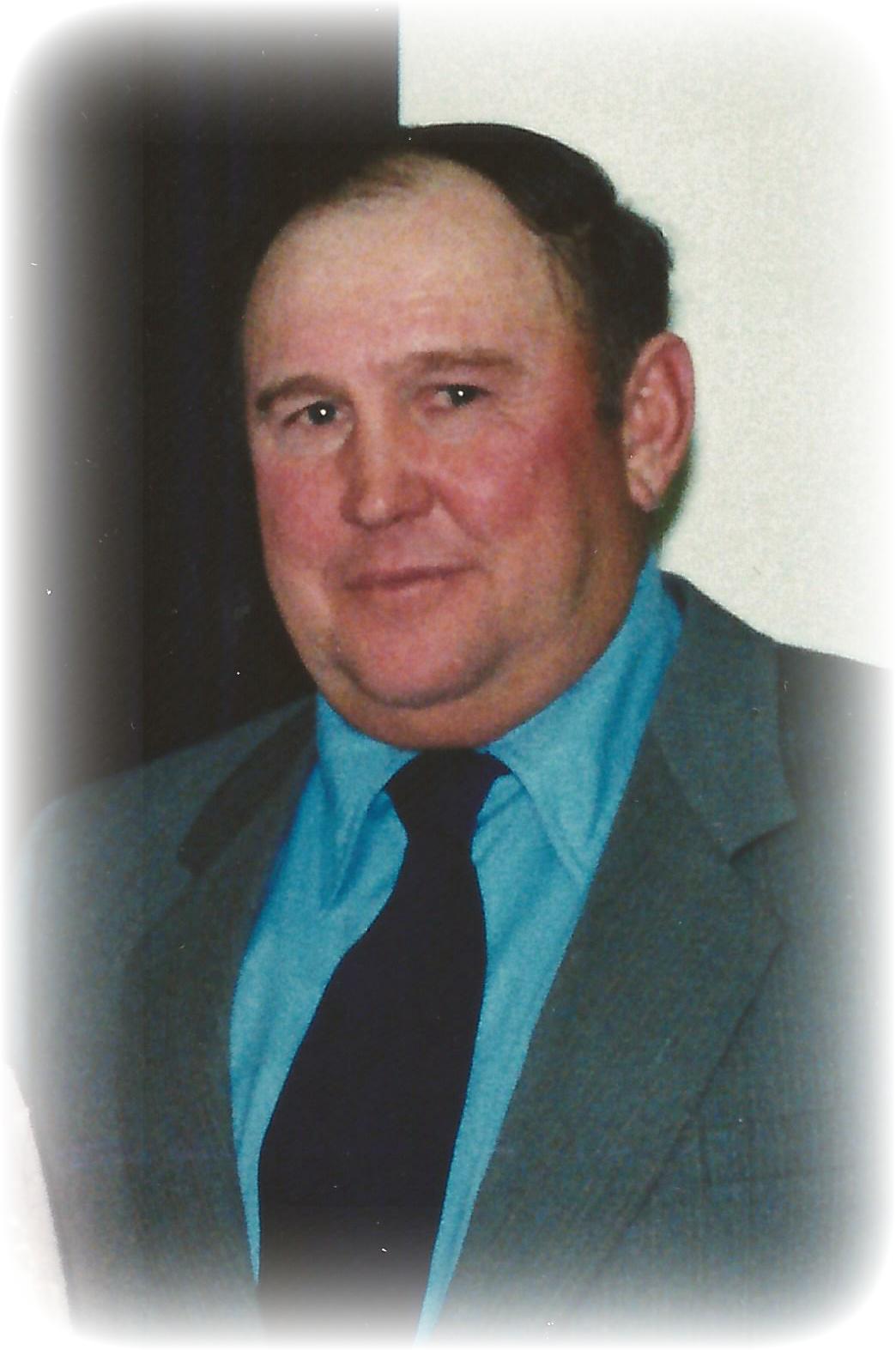 HENRY, Russell Garnet – Passed away peacefully on his farm in Sombra on Thursday, August 8, 2013 in his 79th year. Beloved husband of Donna (Fader) of 56 years. Loving father of Robert, Sandra (Ron) Morrison and Dave (Diane). Cherished grandfather of Neal, Kelsey and Jordan Henry. Dear brother of Don (Gail), Robert (Sally), Keith (Joanne), Irene (Ron) Doan, Mona Murphy and Shirley (Joe) Castaldi. Survived by many nieces and nephews. Predeceased by his parents Allan and Vera (Weese) and brother Wilbur (Wilma). Russell will be remembered for his hard work, dedication and passion for farming.

FUNERAL SERVICE
Funeral Service will be held Tuesday, August 13, 2013 at 11:00am from the funeral home. Interment to follow at Riverside Cemetery, Sombra.

DONATIONS
Sympathy may be expressed through donations to the Heart and Stroke Foundation or Canadian Diabetes Association.