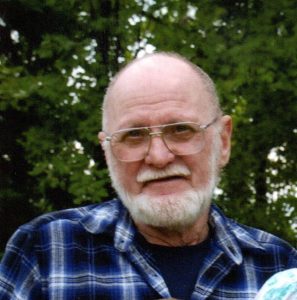 Funeral Details
At George’s request cremation has taken place and a family celebration of life will be held at a later date.

Donations
Sympathy may be expressed through donations to The Lung Association or C.E.E hospital foundation.