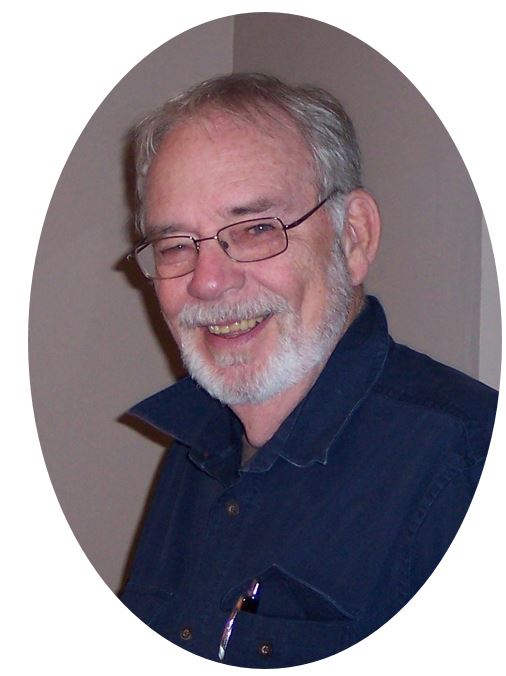 SMITH, Donald James – Of Mooretown, peacefully passed away at home on Monday, February 16th, 2015 at the age of 77. Don will be sadly missed by his loving wife Norma and his children: Deborah (Debbie) Smith of London, Karen King and husband Don of Lambton Shores, Michael Smith and wife Karen of Corunna, and Lisa Mills and husband Dave of Brigden. Don will also be missed by his eight grandchildren: Wyndham and Jessica Sperryn, Joshua and Matthew Harper, Danielle and Sarah Smith and Nicolle and Rebecca Mills. Don was predeceased by his father and mother, Ralph and Velma (Little) Smith, and older brother William Smith (Bev). He will be missed by his brother Charlie Smith (Bonnie) of Sarnia, and sister Ann Archibald (Bill) of Wasaga Beach, as well as many close friends and family. Don worked his entire career in the Chemical Valley at various companies. He also ran his own company, Analyzer Resources, for many years after taking an early retirement from Nova. Don enjoyed camping with friends, spending the cold winter months in Florida (riding his bike), working on and driving his old cars, collecting and building his model trains and having breakfast out with his close friends. At Don’s request, cremation has taken place.

OPEN HOUSE
The family will be hosting an open house at the Corunna Legion (350 Albert Street) on Tuesday, March 3, 2015 from 4-8pm.