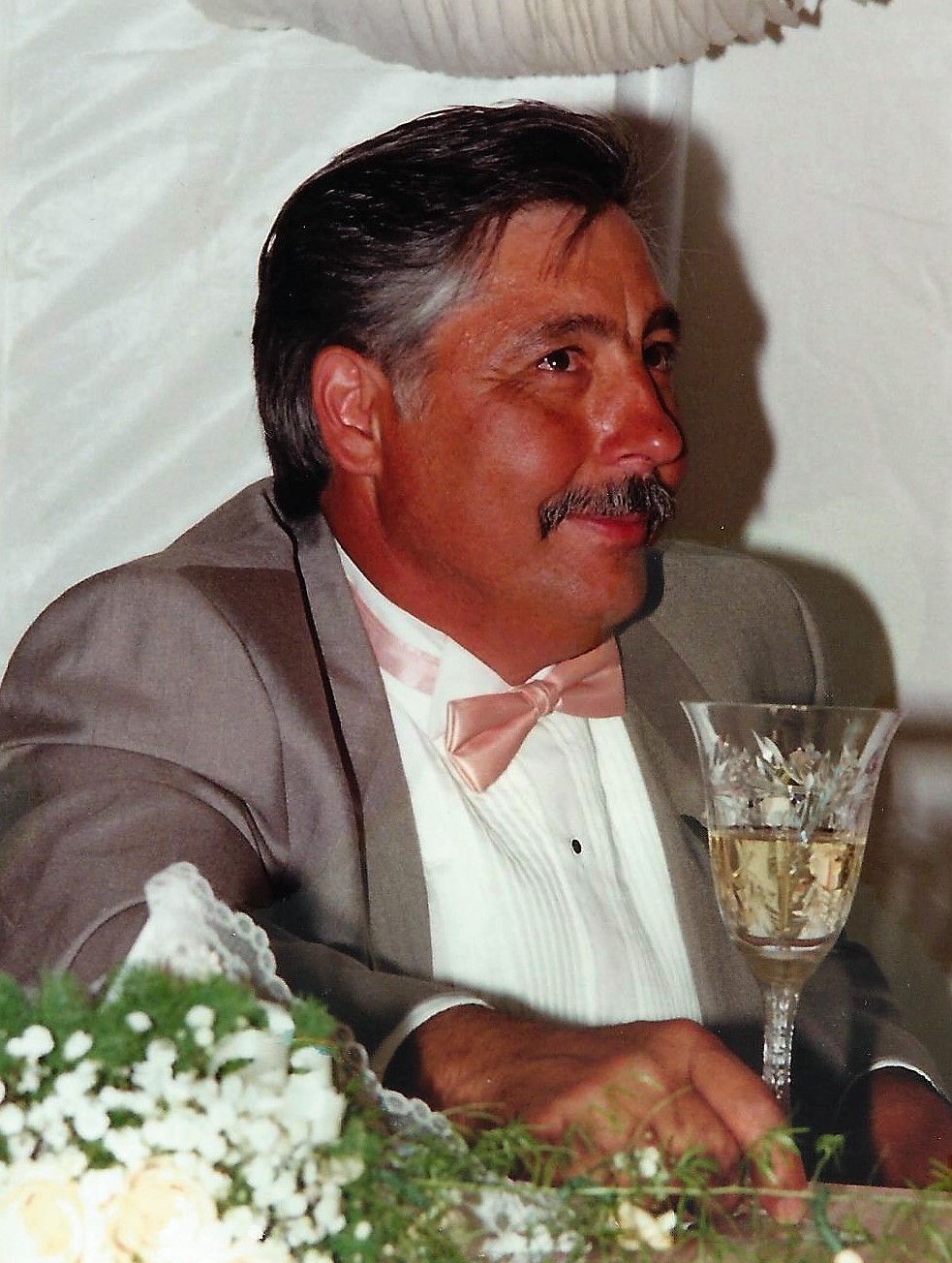 Visitation
Family and friends will be received at STEADMAN BROTHERS FUNERAL HOME, Brigden on Monday, September 11, 2017 from 7 to 9pm

Funeral Service
Funeral service will be held on Tuesday, September 12, 2017 at 1 pm from the funeral home. Interment to follow at Moore Union Cemetery.